The rule of thirds is one of the main “rules” in art and photographic composition and stems from the theory that the human eye naturally gravitates to intersection points that occur when an image is split into thirds. I’d like to note that I’d rather define this compositional technique as a guideline rather than a rule, but for the sake of consistency with other photography sources, I’ll continue to call it the rule of thirds.

Rule of Thirds Definition
In the rule of thirds, photos are divided into thirds with two imaginary lines vertically and two lines horizontally making three columns, three rows, and nine sections in the images. Important compositional elements and leading lines are placed on or near the imaginary lines and where the lines intersect.

3 thoughts on “Rule of Thirds” 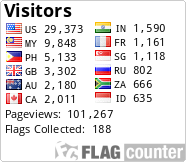 art I edutech I photography I scientist 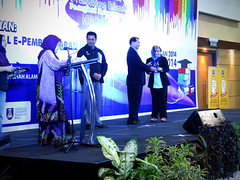 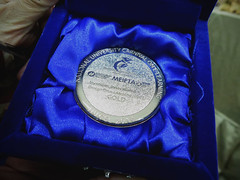 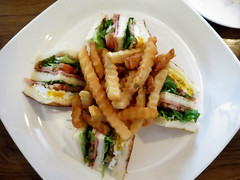 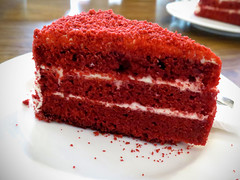 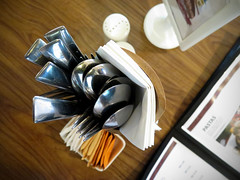 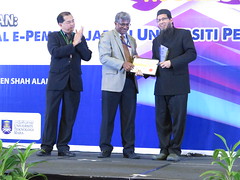 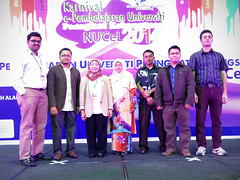 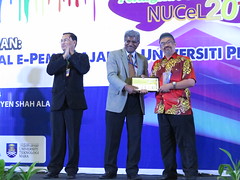 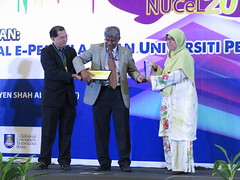 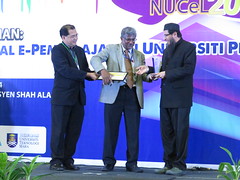 This work is licensed under a Creative Commons Attribution-NonCommercial-ShareAlike 3.0 Unported License.